Please contact Coach Lionel Mauron at lm853820@ohio.edu about OHIO Hockey players visiting you in the community!

“It is a great honor for our program. Our players are dedicated to volunteerism and it is a big part of OHIO Hockey,” stated head coach Sean Hogan. “Our alumni efforts for the Ice Ghosts games are tremendous,” Hogan continued. “It is amazing what Jim Fuhs and that group has done.”

The Bobcats also hosted the Annual Ice Ghost Games and raised over $10,000 for the American Cancer Society. OHIO Hockey also hosted an event for the Athens Food Pantry and raised over 200 pounds of food via a food drive. OHIO players visited several area elementary schools as well as hosted “Skate with the ‘Cats” nights at Bird Arena. Several local youth hockey players were treated to time on the ice with OHIO Hockey players and were hosted in the Bobcat dressing room throughout the season. 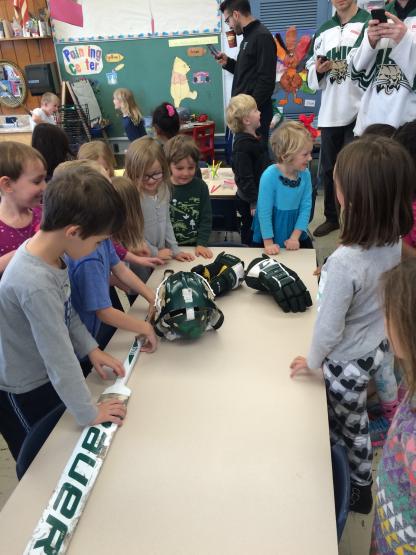 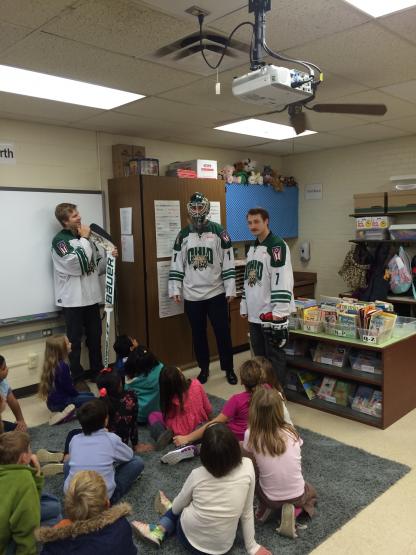